Hydrogen, when used in a fuel cell to provide electricity, is an emissions-free alternative fuel produced from diverse energy sources. Currently, drivers of light-duty fuel cell electric vehicles (FCEVs) can fuel up at retail stations in less than 5 minutes and obtain a driving range of more than 300 miles. Research and commercial efforts are under way to expand the limited hydrogen fueling infrastructure and increase the production of FCEVs.

In general, fuel cells are similar to batteries; however, they do not need recharging and will continue to produce energy as long as it is being supplied. Vehicles such as the Toyota Mirai and the Honda Clarity are some of the first hydrogen fuel cell vehicles on the mainstream market. 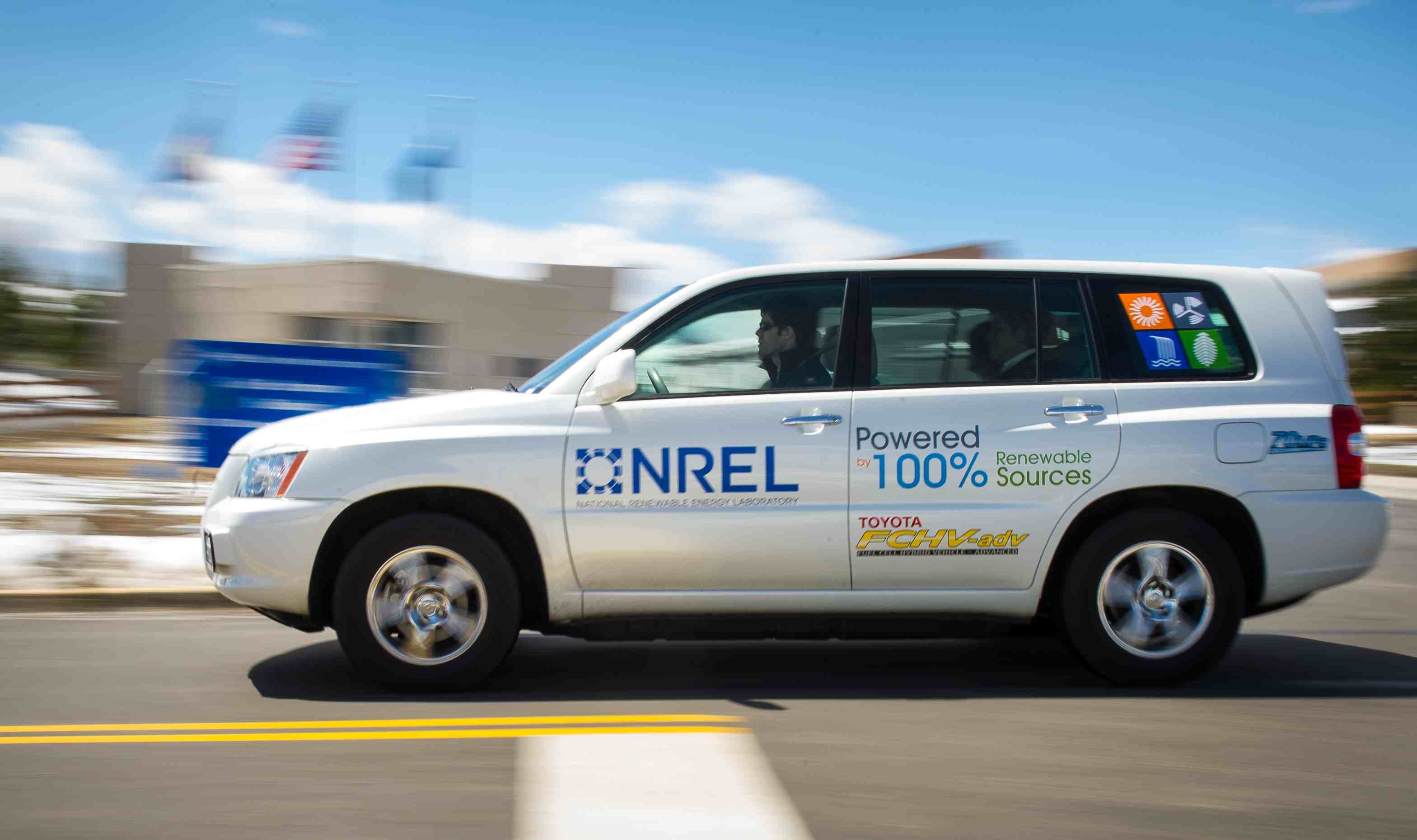 California is leading the nation in funding and building hydrogen fueling stations for FCEVs. As of mid-2019, there were 40 retail hydrogen stations open to the public in California and 20 more in various stages of construction or planning. In addition, 12 retail stations are planned for the northeastern states, with some of those already serving fleet customers. Currently there are no hydrogen fuel-cell vehicles or fueling stations in Vermont, but Vermont Clean Cities is seeking ways to incorporate the use of hydrogen into the state’s transportation sector.